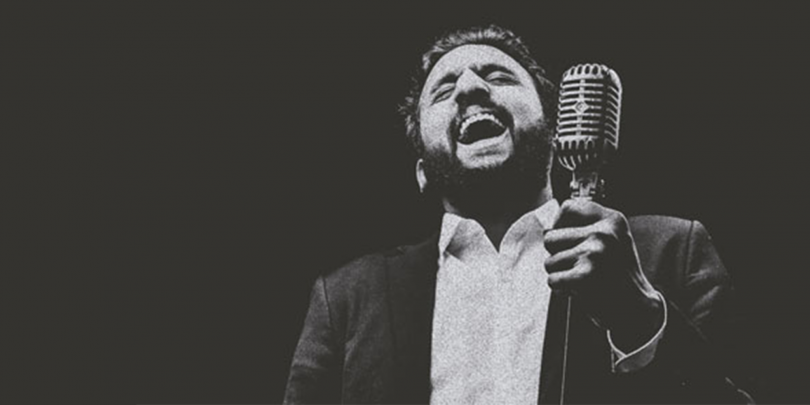 The first half of 2016, leading up to the Edinburgh Fringe, has been a political comedian’s dream and worst nightmare all at the same time – providing a vast amount of new material but also picking apart any pre-planned hours. Nish Kumar has compiled an extremely well versed hour given the circumstances, with the whole finale based on a personal experience on the night of the referendum result. You’ll also hear insights into his concert-going experiences and attempts to fit in with the crowd.

While the show does not climb and build to a climax that brings everything together in a Sherlock-esque way like previous shows, the flow of the hour makes it go by at the click of a finger (in a good way).

He’s one of those comedians where the energy he puts behind the microphone makes it seem as if the material has only just been created (which is slightly true in this case) and he’s eager to get it across, not that it’s actually his 18th performance in a row.

Nish Kumar: Actions Speak Louder Than Words, Unless You Shout the Words Real Loud is on everyday at the Pleasance Courtyard at 20:00 until Sunday 28th August 2016.