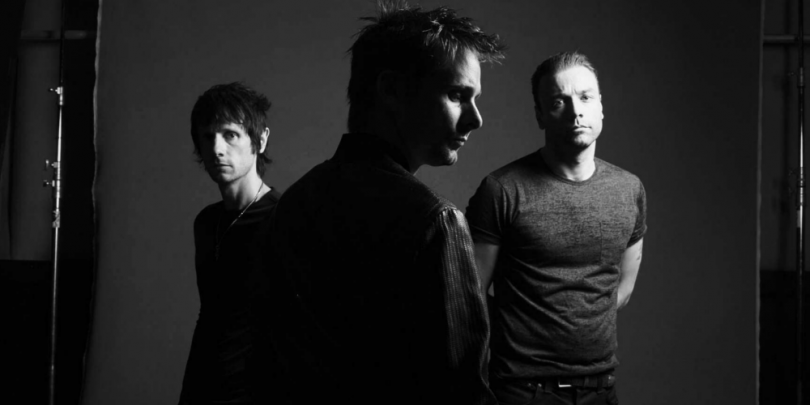 Reviewed on Monday 23rd March 2015 at the Brighton Dome, Brighton.

Muse are back! Entering the dome when the doors opened, we were lucky enough to be treated to the sound of Annie Mac introducing their new single, “Dead Inside”, the crowd were already pumped to hear the new track slightly earlier than expected!

The band, coming on to the stage to the tune of “Psycho”, the first track released from the new album, the crowd knew every word, singing back the incredible riff that had spawned from on stage jams over the previous years of touring.

The elephant in the room, in regards to the setlist, was the exclusion of any tracks from their previous endeavour, “The 2nd Law” – this was a shame for me especially, being a big fan of this album, however it is understandable with the trio playing the album virtually in full on their last world tour, so it’s understandable with them wanting to give these songs a significant break.

The rest of the set-list was brilliant, with the perfect mix of their classics, the rarities and the a sneak peak at the new album, which sounds amazing live, heading back to the heavy guitar riffs that we grew to love from the dawn of the band’s albums, creating a complete contrast to “The 2nd Law”.

The energy in the room proves that Muse can hold a room, whether that may be a 1700 cap venue such as the Brighton Dome, or the heavy heights of the 80,000 cap, Wembley Stadium. The passion behind the crowd drives the show more than anything, a legion of people who worship the incredible, and different music that comes from the three very talented individuals.

If this tour was an insight to what the new album will be like, it’s sure to be another timeless classic!

“Drones” releases on Monday 8th June 2015 and can be preordered by clicking here.