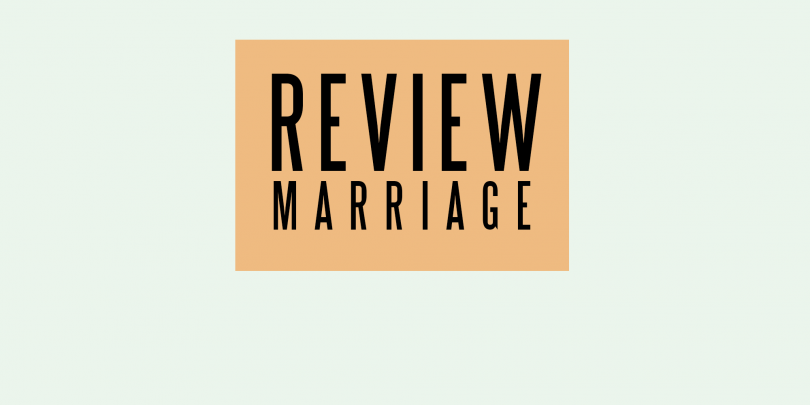 Marriage tells the story of a young, taxman on his quest to get married. The cast behind this show is incredible, Pappy’s Ben Clark, Adam Riches and several other comedy award winners.

It would of been nice to of seen this show brought into the future and modernised. It feels like we’ve already seen this show been done before and better. Ben Clark plays a character not to dissimilar to Bertie Wooster from Jeeves & Wooster, with Adam Riches playing his friend of sorts. They are very clearly wasted here but they work with what they have, and for that I admire.

Very low-brow humour is forced upon the audience throughout with barely any of it working, it would of been nice to of seen the show committed to either being a drama or comedy because at the moment, it’s fallen down a deep hole in the middle.

The approach from the actors also make the show hard to understand what it is trying to be, with the two leads playing it straight, while other actors are playing as if it’s from a slapstick comedy. It’s rather off-putting throughout to see these different character types contrasting each other in a way that does not work.

You can see “Marriage” at the Assembly George Square Studios at 14:00 until the 30th August 2015. For more information including tickets, click here.