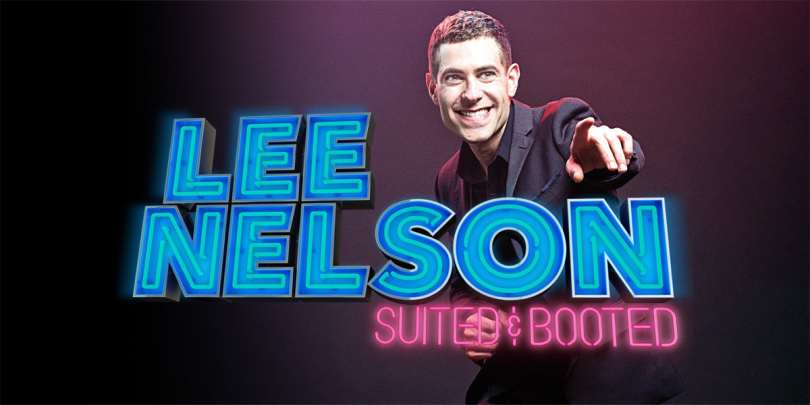 Lee Nelson is suited and booted in his new show, ditching is trademark stripy t-shirt and shorts. But how does it shape up? Not well at all.

The jokes are in the lowest denominator of comedy, nearly every set joke you’d guess the punchline before it played out. The charm and energy that Simon Brodkin’s character normally possess was completely absent, leaving the weak material on stage unaided.

Midway through the set, he was ironically stage-invaded by another “character comedian” which clearly wasn’t part of the show. Normally I would say it wasn’t the comedians fault for this but given Nelson’s history, he handled it awfully. Rather than acknowledging the event, he pretended it never happened and attempted to go straight back into his routine. From this point onwards the whole gig felt rather awkward, questioning whether it actually happened or not.

The actual content of the show was nothing we haven’t seen before, jokes about his fictional family, playing up the stereotypes of the city he is performing in and stories you’d normally hear in The Sun.

Having seen Lee Nelson on tour, it’s clear he’s much better in an open environment where he’s not locked into a single hour, giving him freedom to explore people’s lives but as it stands, this show was not his best at all.

You can see “Lee Nelson: Suited & Booted” every day at the Pleasance Courtyard until the 30th August at 10.45pm. For more information including tickets, click here.