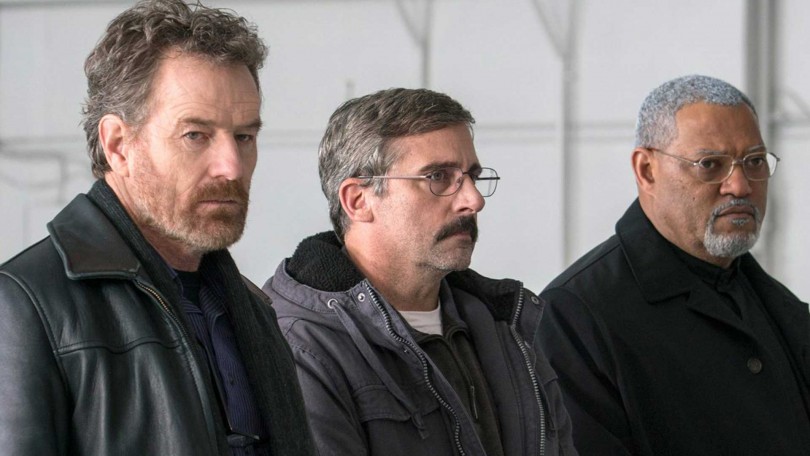 Ever since seeing Last Flag Flying at the BFI London Film Festival, I’ve been desperate to talk about, now with a confirmed UK release date of 26 January 2018, it’s time for our review!

A loose, unofficial sequel to 1973’s The Last Detail, the film follows three Vietnam veterans reuniting to bring home one of their sons after falling victim in the Iraq War.

If you were/are a listener of our rather infrequent film podcast, titled The AM Film Podcast, you wont be surprised to know that I’m a huge fan of the film’s director, Richard Linklater. I’m glad to say I throughly enjoyed Last Flag Flying, and as with Linklater’s past back catalogue, it was a privilege to be in the company of his characters once again.

While the film isn’t bashful in sending political messages left, right and centre, it leaves enough room and thought for you to explore your own views regarding the Iraq War and the repercussions in it’s wake.

It’s been over a month since viewing for the first time and I’m desperate to see it again, which is testament to the film. As with much of Linklater’s work, it doesn’t push the limits in film-making and an underlying tones, but it does open up a world full of fascinating characters and relationships.

Last Flag Flying is released in UK cinemas on 26th January 2018, while you can catch a preview followed by a Q&A with Bryan Cranston at the Mayfair Curzon on 17th November 2017 (tickets here).