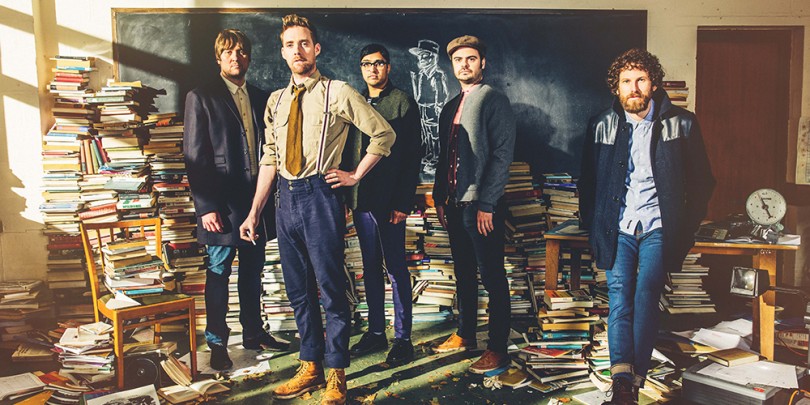 It’s been over a decade since the band’s début album, “Employment” was released and yet they still remain one of the best live bands touring today.

Comparing his own crowd control to Freddie Mercury, Ricky Wilson knows how to own a stage and make it his own. This is what makes the Kaisers as successful as they are, reciting hit after hit with every ounce of effort as if they were playing it for the first time again. I’ve personally have had the privilege of reviewing the band in a range of venues, from the intimate setting of Scala (review here) to the gigantic O2, and every time  it’s a personal experience and as if the band are playing directly to you.

As the main set drew to a close, we were entertained with a video featuring the Foo Fighters’ own Dave Grohl to bring us through to the encore. Having recently supported the rock gods, there are clear similarities between the bands, both with extensive back catalogues telling of the times of which they were created. Not one show is the same, never knowing where Ricky will end up in the room.

The set-list for the night was heavily dominated by the band’s latest release, “Education, Education, Education and War” with an interesting set-piece putting some of the songs in context to what they’re about. Also the joy in Ricky’s face when he sang “My Life” showed how much this show meant to the band.

The reinvention of the Kaiser Chiefs over the past few years has been amazing to watch, climbing the venue size from Leas Cliff Hall, to the Margate Winter Gardens to now The O2. They are at the top of their game once again and it’s only up from here.