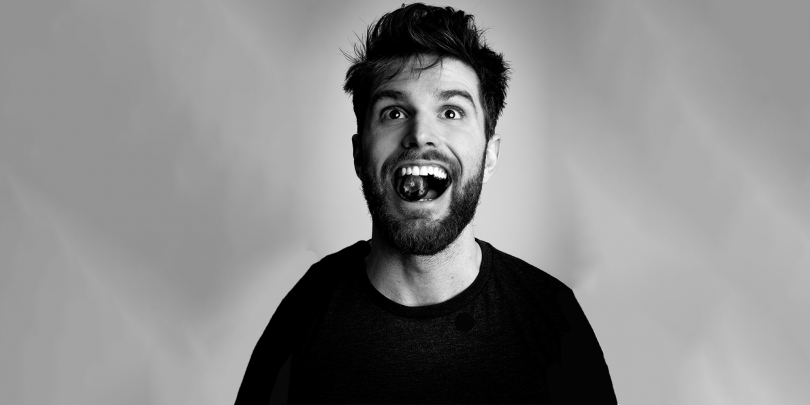 Joel Dommett is one of the Free Fringe’s biggest names and deservedly so, his new show Conquer really does live up to expectations.

Opening his show with one of the most inventive and funny ways I’ve seen this year, he holds his own on the stage with his charm and quick chatter. Reading extracts from his diary, which is comedy gold and should be published somewhere online, we were given some golden moments from Joel’s naive youth.

The construction of the show is what you expect but with not much filler, some of the callbacks feel forced but apart from that, it offers an enjoyable, harmless structure of a show. Some quick audience observations worked really well and apologies for heckling the audience quickly followed from Joel, reenforcing the harmless character he puts across for his onstage persona.

You can see “Joel Dommett: Conquer” at the Laughing Horse until the 29th August at 21:00. For more information including ticket details, click here.