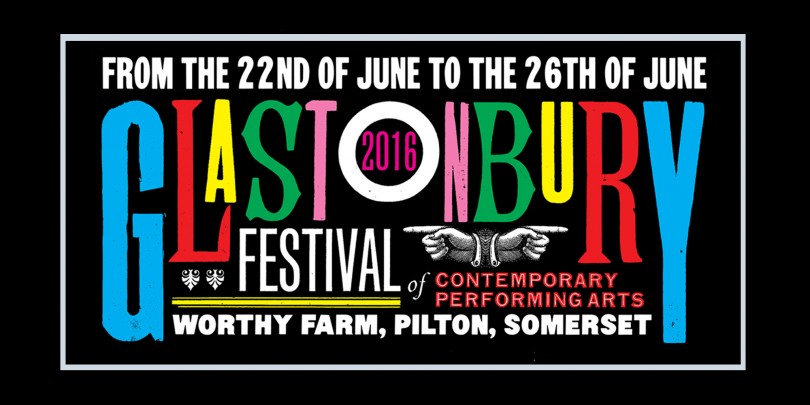 Glastonbury have unveiled their full line-up for 2016!

First of all, the all-British headliners; Muse, Adele and Coldplay! Following on from all three acts currently touring critically-acclaimed arena and stadium shows, we’re super excited to see them close the days out on Somerset’s horizon.

Personal favourites, Two Door Cinema Club, return after a three-year break, maybe even debuting some new material from their upcoming album! Under similar circumstances, Bastille will also be taking to the stage yet again.

Alex Turner, of Arctic Monkeys fame, will be bringing his presence to the farm with old friend, Miles Kane, under The Last Shadow Puppets. Other Glastonbury Alumni include the Guy Garvey from Elbow who will be performing material from his latest solo endeavor.

They’re just a few of the acts we can’t wait to see, we’ll be bringing you more coverage leading up the festival taking place from the 22nd to the 26th June 2016.

Tickets for Glastonbury 2016 are sold out, a resale will is expected in late April. 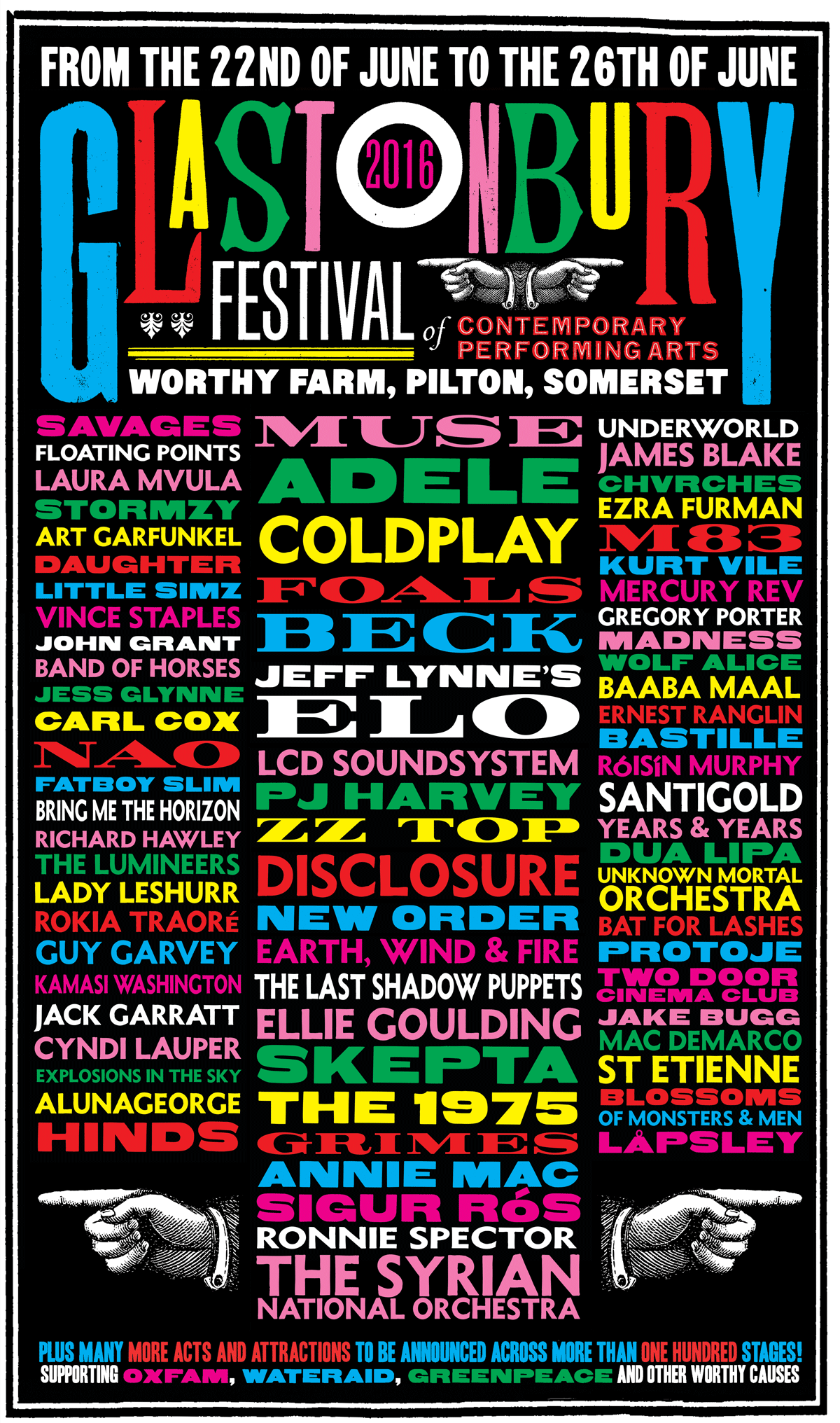