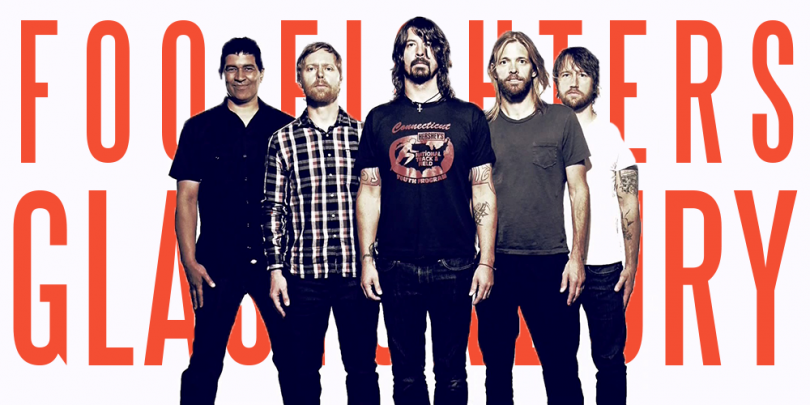 Announced while accepting their NME Award for Best International Band, as seen below, this will be one of the few festivals that they haven’t already headlined, making it a very exciting event!

The festival will take place from Wednesday, 24th June to Sunday, 28th June 2015, but if you haven’t already got a ticket, you’re out of luck however you can the remaining tickets for their summer stadium tour here: www.theangrymicrowave.com/the-wombats-foo-fighters-uk-2015-tours/