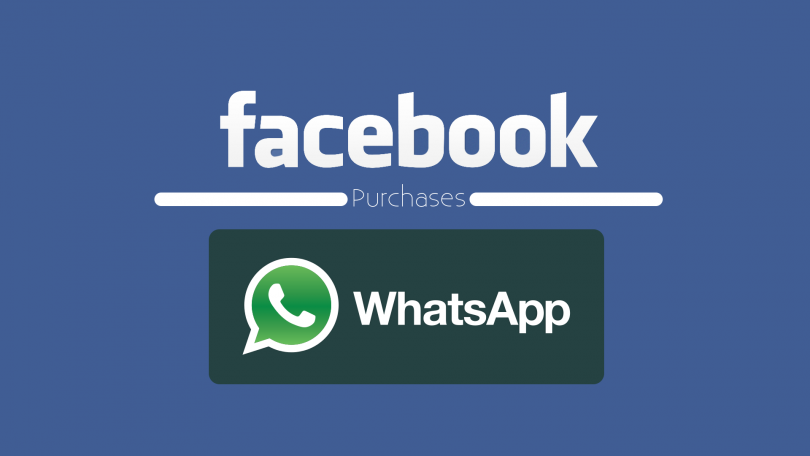 It was announced this evening (Wednesday 19th February 2014) that Facebook has acquired the cross-platform messenger app, WhatsApp for a staggering $19 Billion.

This is a massive amount of money even for the social network giant, Facebook. Costing $19 Billion which is equivalent to 1/5th of Facebook’s worth. This may be the biggest deal made by Facebook but it is not the first. They bought Instagram for $1 Billion back in 2012, and it’s rumoured that they attempted to buy Snapchat for $3 Billion back in November 2013 but this deal never came to light.

It’s unclear how this deal is going to affect both of the social networking platforms, they may integrate Facebook into the already existing app for WhatsApp, especially with the not so great track record of Facebook apps on handheld devices. Another possibility is maybe leaving them as they are and not integrating them at all, just like Instagram has remained relatively untouched.

This deal comes at a time where Facebook isn’t in the best of financial securities with falling stocks and the lack of interactivity of younger members of the site, this is despite of an ever-growing user base from across the globe.