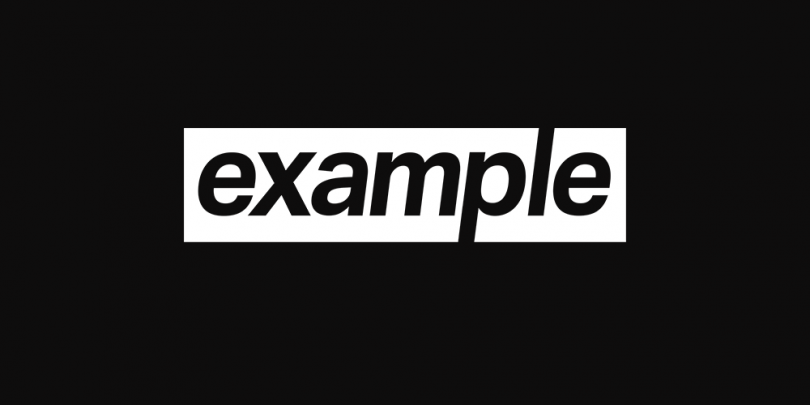 In a week where tube strikes are all the rage, Example‘s surprisingly relevant new music video has landed. The video for Whisky Story is pure brilliance, the simplicity is a marvel to watch, although there’s no doubt this took a hell of a lot of planning.

We’re personally loving the track on top of the incredible video, it’s a great throw back to his first three albums doing what he does best, summer anthems with his highly recognisable verses.

Example is touring his live set with DJ Wire over the summer, his sixth studio album is due for release late this year and expect his full live shows to return late next year!

Whisky Story is out now, check it out on Spotify, iTunes and Google Play!