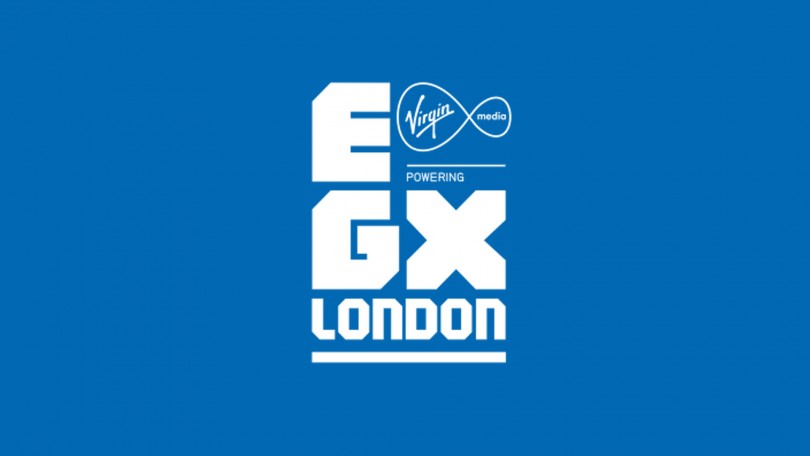 It’s come to that time of year again, the first wave of games to appear at the  EGX 2014 (formally Eurogamer Expo) have been announced and they mean business! All those games you saw at E3, they will more than likely be there.

On top of all of those great games, there is of course the Rezzed Area, the place to check out the hidden gems which you may not of already heard about. The games playable here are as follows: Bit Brawlers, Fearless Fantasy, Gang Beasts, Heat Signature, No Time to Explain, Poncho, Prison Architect, Quest of Dragons, Speed Runners, Spoiler Alert, The Adventures of Bertram, TinyKeep, Velocity 2X, Volume and War for the Overworld.

This year’s EGX takes place from September 25th to the 28th 2014 and  is set to be one of the best, and personally the line-up of games are the best I’ve ever seen. Be sure to keep tuned to The Angry Microwave for all the updates to do with the Expo and the games!

Tickets for the show can be purchased here.