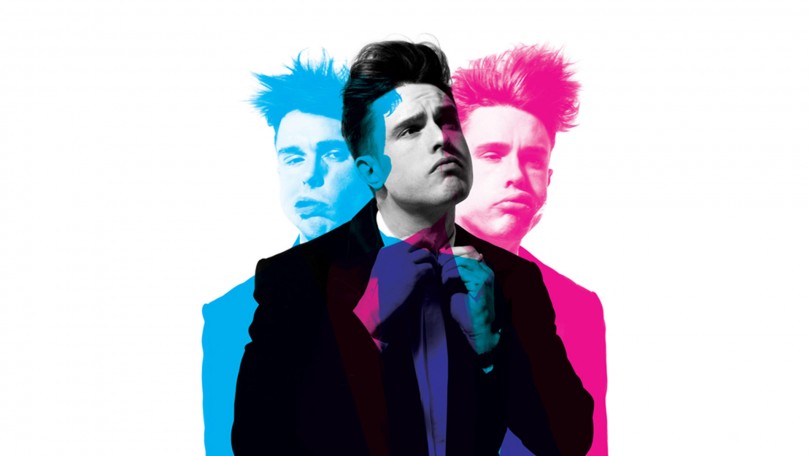 Mammoth is a lot less structured show, and for that it’s feels more relaxed compared to Ed Gamble’s previous solo endeavours. It’s a change of pace and comes as a breath of fresh air from slightly-forced routines and callbacks about cauliflower.

From hearing tales of Gamble’s heavy metal past, running the London marathon (he may or may not tell you about this) and public school life, we learn more about his triads and tribulations. It tends to steer more towards comedy club segments than complete show (due to not really having a running thread) but it’s nice to experience it all in one session.

The audience weren’t as on board as they could of been for the performance we attended which off set the rhythm, making it an up hill battle. What was supposed to be an hour show ended up only being 50 minutes, feeling slightly incomplete and that a couple more previews would of been beneficial – but then again, this might just of been our showing.

The finale is an odd one, while it’s comical value is there it feels rather abrupt and that if it had be drawn out that tad longer, you would of left substantially more satisfied. It’s an enjoyable time, but not Gamble’s greatest outing.

Ed Gamble: Mammoth is on at 7.15pm everyday at the Pleasance Courtyard until the 27th August