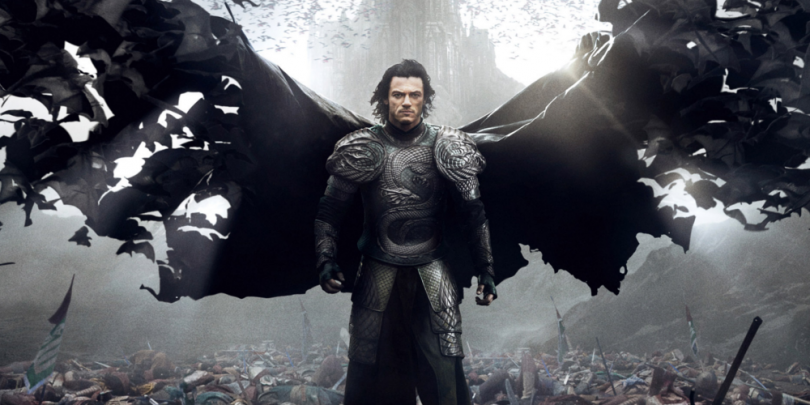 In a reboot/reimaging/prequel that decided to spring from nowhere, hopes were not particularly high with this fresh take on the famous Dracula. Unfortunately, the filmmakers and studio felt the same.

Dracula Untold skips through key plot points like they are unnecessary obstacles in the way of action … that be would be ok, if the action sequences were dealt with in a manner that doesn’t rely on the audience to squint in order to see what’s going on.

It’s a shame that the film reeks of fist time director syndrome. Gary Shore made the transition from commercials to Hollywood film with Dracula Untold, and the rough transitioning and rapid pace demonstrate that.

The film isn’t completely without merit though. Luke Evans owns the title role, and shows all the traits of a capable leading star. A few moments of intensity that Evans brings to the table really elevates the scene on multiple occasions.

For the most part, the minor characters are forgettable. I challenge anyone to remember any of the side characters names. However, Tywin Lannister himself (Charles Dance) plays a neat part as Master Vampire. And credit where credit is due, young actors tend to be cringe worthy in most circumstances, but given the amount of screen time Art Parkinson (also famous for his Game of Thrones fame, playing Rickon Stark) is handed, he nails it.

Dracula Untold doesn’t know what it is, or what it is going for. There are certainly redeeming factors, but even Luke Evans great performance cannot elevate the film to a level where I would recommend you see it.