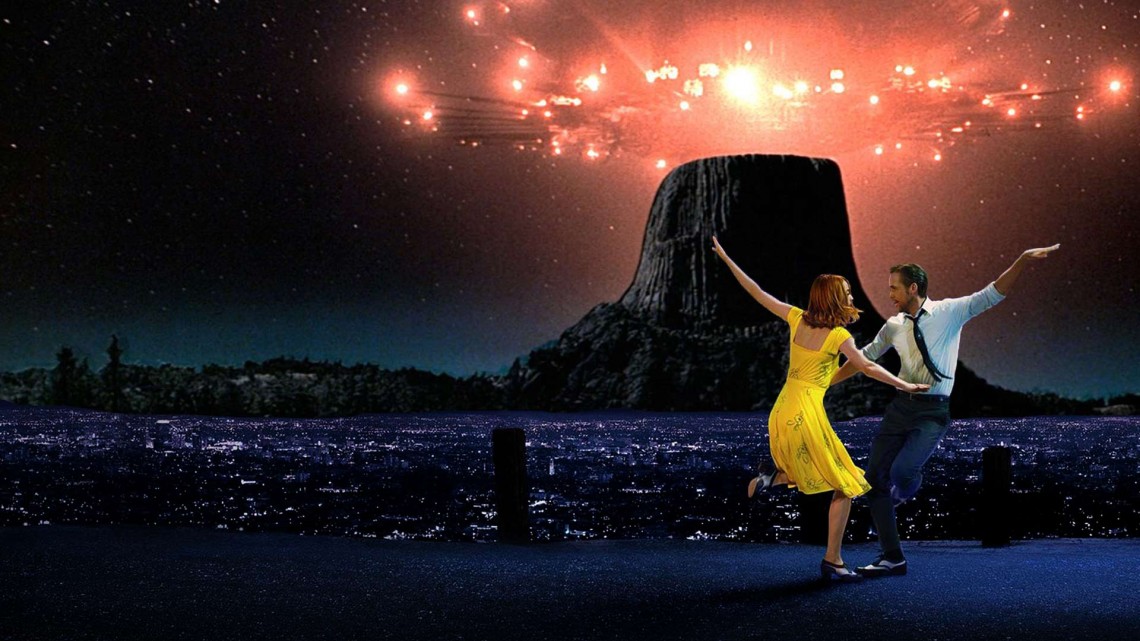 After seeing Cameron‘s posts and hearing many other recommendations, 2017 was the year I finally joined Letterboxd, making this feature incredibly easy to write! I’ll be delving into the films released throughout the year and ones I discovered for the first time.

My target was to watch 150 different films, in total I managed 170 with 186 diary entries.

Due Oscar films tending to have their UK releases in January both La La Land and Manchester by the Sea featured in my top ten. The soundtrack for La La Land remains a joy to stick on, I also got the chance to see the film with a live orchestra in September which was an incredible experience.

For the first time I attended the BFI London Film Festival, two films of which also feature in the list. The Final Year offers an insight into Obama’s last 365 days in office, on surface level you may think it’s about him but it’s truly about the people you don’t get to see in the news, although it does play out like a horror film with the impending Trump takeover.

I also feel it’s important to acknowledge the films I watched for the first time that weren’t released that year.

Due to wide re-releases, I was lucky enough to see Close Encounters of the Third Kind and Terminator 2: Judgment Day in the cinema. Both lived up to their grand reputations, although I’m hesitant to pursue watching the rest of The Terminator series given James Cameron’s recent remarks.

As for 2018, I’d like to watch 225 different films. The opening up a new multiplex in my hometown is sure to help, but I also plan to take full advantage of my BFI membership and the reduced ticket rates for 25 and unders.

So, that’s it. You can see my full stats over via Letterboxd by clicking here.