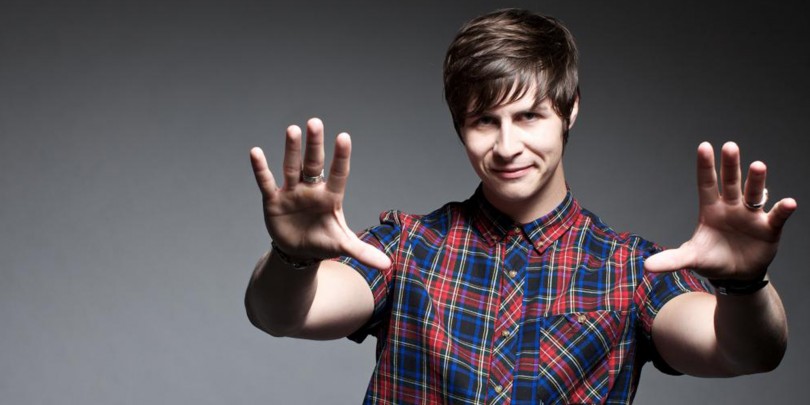 Television’s new face of street magic, Ben Hanlin, takes to the stage for his first solo hour at the Fringe – but does his on-screen charm carry over? Partially.

In someways, the show still feels like it’s a work-in-progress and could be cut down by 1/4 to keep it short, percise and at a constant pace. There’s some segments that just feel lazy, for example there’s a five minute video clip of Hanlin peforming to some “guests before the show”, which was actually in a full-out theatre and not in Edinburgh, it’s touches like these that makes it feel less special – why couldn’t he of recorded a clip in the Dome’s bar or at the festival, or even one better, peformed the trick on stage?

When there’s so much on offer magic-wise at the Fringe, this doesn’t really live up to expectations. The majority of the tricks, you’ve seen before, and there’s not enough twist on these to warrant going out of your way to see.

Ben Hanlin: Trickhead is on everday at the Pleasance Dome at 20:30 until Sunday 28th August 2016.