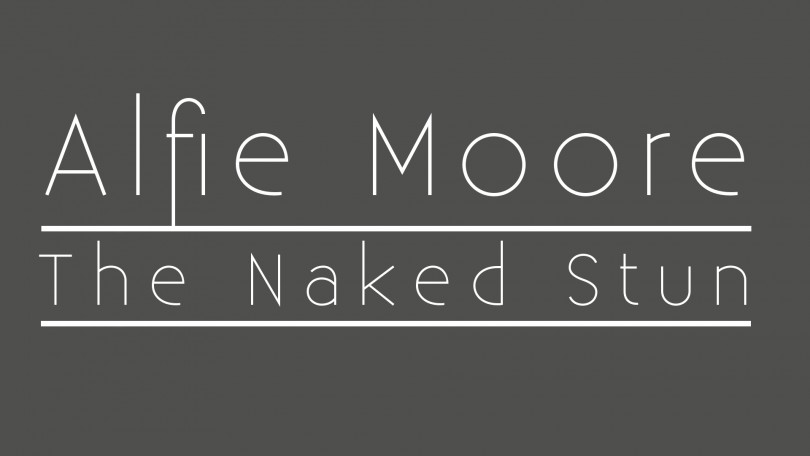 Alfie Moore is a retired police officer and this is his show about reminiscing on his career in the service, especially the sexual aspects and his quest to catch a flasher.

The show is extremely well structured in the way every story is arranged and everything comes together at points but it does feel like a 45 minute show dragged out to an hour, lot’s of awkward pauses and gaps between gags. There aren’t many big laughs but a constant murmur of chuckling throughout which isn’t necessarily a bad thing. The audience interaction never seems to go anywhere, making me kind of wish that it was never attempted in the first place.

Given the shows content of sexual crimes, it isn’t actually graphic in any way and is partially family friendly as a show, this is enhanced by Alfie Moore’s generally nice personality which shines through.

You can catch “Alfie Moore: The Naked Stun” at Assembly George Square Studios at 16:00 (17:00) until August 25th. Tickets can be purchased here.